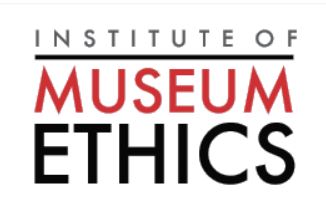 For many, the word “lobbyist” does not carry with it particularly ethical connotations.  The image that might come most quickly to mind is of a slick Washington wheeler-dealer, whose shady arrangements with big corporations and government officials result in legislative decisions that are injurious to the general public.  My own concept of lobbyists certainly reflected this notion; that is, until I went to Washington and became one myself.

Lobbying was hardly the first thing on my mind when I decided to join some fellow members of Seton Hall University’s MA program in Museum Professions for the 2011 Museums Advocacy Day, sponsored by the American Association of Museums.  I viewed the event, held on and around Capitol Hill on February 28 and March 1, as a great chance to network with other museum professionals, to get an insider’s look at the economic and legislative issues facing museums, and to visit one of my favorite cities.  As it turned out, I was able to do all of those things, while also actively promoting the cause of museums among my government representatives.  In doing so, I came to a different understanding of what lobbying can look like, and of what it can achieve.

Before beginning my description of the Advocacy Day events, allow me to first make an important distinction between two terms that I have thus far used interchangeably: advocacy and lobbying.  Non-profit experts define advocacy as an organization’s general efforts to promote a cause among members of the public and government representatives.  In a sense, then, advocacy is something that we as museum professionals participate in all the time – any time we tell a stranger in the grocery store line what a great asset our museums are to the community, we engage in advocacy.  Lobbying, while often used to refer to the same activities as advocacy, is a special kind of advocacy that is legally defined as a concerted, time-bound effort  to encourage policymakers to support specific legislation[1].  As it turned out, my activities during Museums Advocacy Day fell within both categories, and both terms can therefore apply.

For the first day of the event, AAM had put together a jam-packed schedule of information sessions, panel discussions, and planning meetings.  These activities were designed to ensure that the wide variety of museum professionals, students, and academics present for the event were on the same page in terms of the message that needed to be communicated to legislators.  After a welcome by AAM President Ford Bell, representatives from AAM, the American Association for State and Local History, and the offices of pro-museums legislators led an issue briefing on the central concern of the following day’s Capitol Hill visits – funding renewal for the Institute of Museum and Library Services.  Participants were informed of the crucial role that IMLS plays in supporting American museums, and of the efforts by some lawmakers to reduce its funding for the coming fiscal year.  Other issue briefings and information sessions followed, centering on the economic impact of museums on their communities, the important roles that museums and zoos play in our current educational system, and the implications of proposed legislation surrounding charitable giving, the National Endowment for the Arts, and the National Endowment for the Humanities.  Later in the day, participants divided themselves by legislative district to plan their approach for the following day’s visits to Capitol Hill.

Over the course of the day’s events, I witnessed the ways in which the very act of advocacy (lobbying) can lead to positive ethical considerations.  In forming arguments to use with legislators as to the value, utility, and efficiency of federally-funded museum programs, all participants had to actually reflect on those very issues.  How much are our museums really able to accomplish with the resources they’re given?  How meaningful are our institutions to the communities in which they are located, and from whom they receive their financial support?  In the end, the participants’ universal support for and belief in the power of museums was clear.  And, by taking the time to really examine the value of our individual institutions, I believe many participants were challenged to think of ways that their museums can do a better job of living up to the public’s trust and financial investment.  Even though Advocacy Day participants were all museum insiders with a vested interest in museum issues, their decision to publicly push for government support inevitably led them to consider more deeply some of the ethical aspects of the museum/public relationship.

The second day of the event consisted of group visits to members of the U.S. House of Representatives and the U.S. Senate.  Once again I was able to see how lobbying, when undertaken by those who truly believe in and understand their cause, can be an ethically enriching experience.  I had the chance to work with some inspiring fellow museum professionals from museums in my legislative district, and I listened to their thoughtful and powerful arguments in favor of continued funding for IMLS and other museum-related federal programs.  In the process, I realized that these programs themselves encourage ethical behavior and accountability; the strict internal oversight of the IMLS grant program, in addition to being a big selling point for lawmakers, ensures that museums truly examine the efficacy of their grant-funded programs, and keeps the application process fair and equitable.  As an aspiring museum educator, I was inspired and comforted by this ethically-sound focus on demonstrable results.  And once again, I was afforded this realization due to my participation in a lobbying event.

When I left Museums Advocacy Day 2011 at the conclusion of the event, the immediate outlook for federal museum support was somewhat bleak.  We had received mostly non-committal responses to our requests for support of IMLS, the NEA and NEH, and other upcoming museum-related legislation.  As it would happen in the coming months, Congress voted to cut IMLS funding by 10.7%, a huge blow to those of us who fought to keep funding at an equal level.  But, the advocacy work of museum supporters would later be successful in preventing the passage of a bill that would have drastically cut Smithsonian and NEA funding for the 2012 fiscal year.  While the legislative payoff of our advocacy work was something of a mixed bag, I can look back on the Museums Advocacy Day event with a sense of pride and a transformed view of how lobbying work can reinforce our commitment to the ethical governance of the museums that we love. 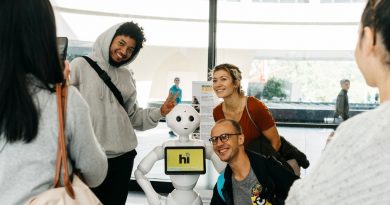 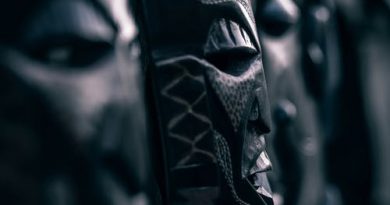 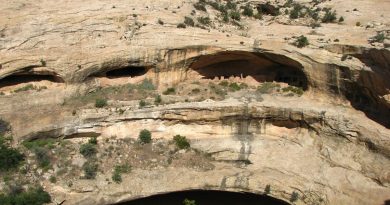