Geoff Edgers had a terrific piece over the weekend profiling Victoria Reed, curator of provenance at the MFA Boston. Her position was created in 2010, and is unique in the museum community. She is according to the piece the only curator of provenance at an American museum, a post which can put her in an uneasy position, recommending that the museum should not acquire objects with insufficient history.

Enter Victoria Reed, the MFA’s curator of provenance. Her job, which is almost as rare in the museum world as is the medallion, is to research works with questionable histories both in the collection and on the MFA’s shopping list. As a result, Reed’s other job is to break curators’ hearts. Through months of research, Reed traced the medallion to a museum in Gotha, Germany, that she knew had been looted during the Nazi era. With that information, the MFA’s jewelry curator, Yvonne Markowitz, put the brakes on its purchase. And in September, the Art Loss Register announced that S.J. Phillips Ltd., the dealer who had offered the medallion, would be returning it to the Castle Friedenstein museum.

This can’t be an easy position to be in, but as more scrutiny attaches to museums, their collection, and their acquisitions, this kind of position will likely become more and more common. The market and dealers have not been adequately accomplishing this painstaking but necessary task, but perhaps they should be.

Paying for a position like this can be difficult given the funding climate for many museums. The piece notes that the position was funded by an MFA Boston donor, Monica S. Sadler, who stipulated that her position should not be cut from the museum’s budget. So other benefactors to museums out there, if you are concerned with the practice at your local museum, give a gift with similar stipulations. Easier said than done of course, but all parties involved should be praised for undertaking an important piece of reform which really could continue to substantially change the importance of provenance research. The piece deals primarily with works of art and paintings, but a position like this which examines antiquities could have even more far-reaching consequences for repatriation and acquisition. 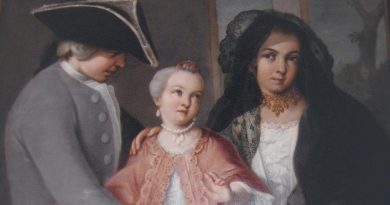 A masterpiece of Baroque painting, missing for more than a century, is hiding somewhere in L.A. 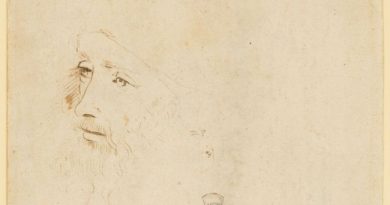