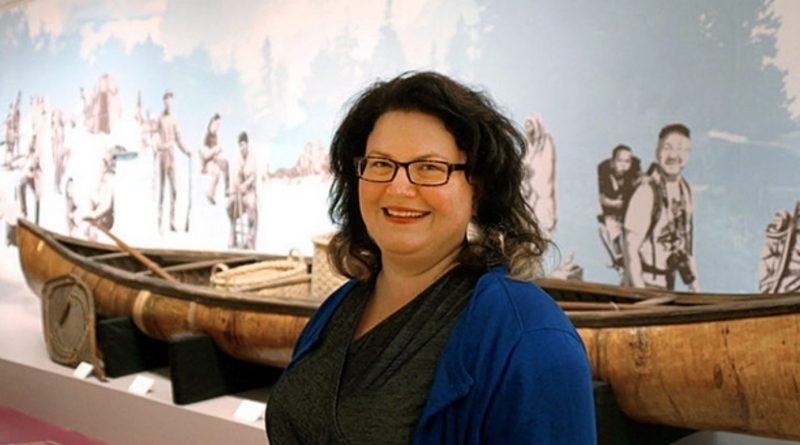 Decolonizing practice in museum settings addresses systemic racism while dismantling colonizing and often harmful structures that museums perpetuate. Cinnamon Catlin-Legutko, president and CEO of the Abbe Museum in Bar Harbor, Maine, presented a compelling talk offering a case study of the Abbe Museum’s commitment to a decolonization initiative and its evolution over six years. The Abbe Museum is the first non-tribal museum to commit to decolonizing organization-wide, from governance to exhibits and everything in between. She has been the driving force behind the museum’s decolonization initiative, working with the Native communities in Maine to develop policies and protocols to ensure collaboration and cooperation with Wabanaki people. Using this case study as a lens, Catlin-Legutko is a leading voice in the museum decolonization movement that is taking root globally in museums of all types. Working in museums for more than twenty years, Cinnamon Catlin-Legutko believes they have the power to change lives, inspire movements, and challenge authority. A museum director since 2001, she is a frequent presenter at national museum meetings and is often asked to comment on national museum issues. In 2016 Cinnamon gave her first TEDx talk, We Must Decolonize Our Museums (www.tedxdirigo.com). She is the author of numerous articles and books, including Museum Administration 2.0 (2016). Cinnamon lives on an island in Maine with her husband, son, and a dog name E. Buzz. This lecture/event is made possible by a generous grant from the Robert Lehman Foundation through its Edwin L. Weisl Jr. Lectureships in Art History Fund. Watch an archived video of the program here. 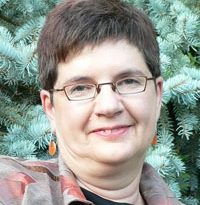 Public Lecture: “The Body in the Museum” 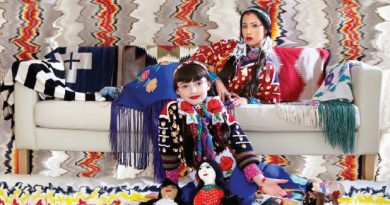