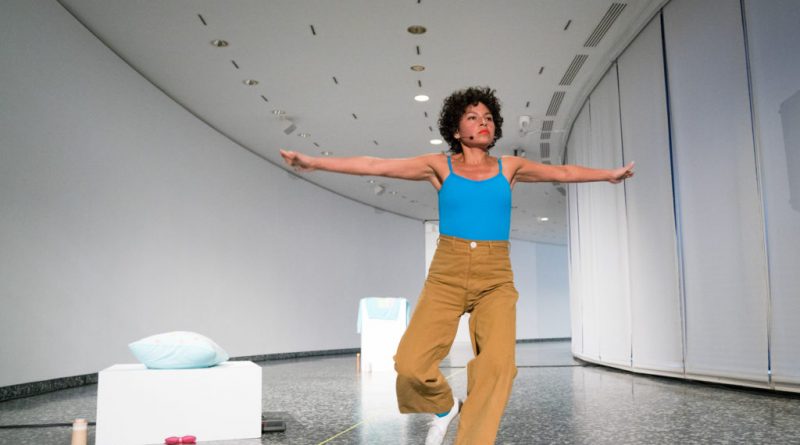 “These findings challenge one of the most compelling narratives to have emerged within the art world in recent years: that of progressive change, with once-marginalized artists being granted more equitable representation within art institutions.

END_OF_DOCUMENT_TOKEN_TO_BE_REPLACED 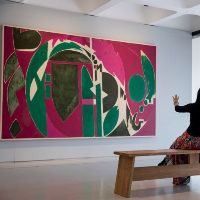 This is a textbook example of how a narrow viewpoint and blind devotion to procedure can lead you to bad ends.

END_OF_DOCUMENT_TOKEN_TO_BE_REPLACED 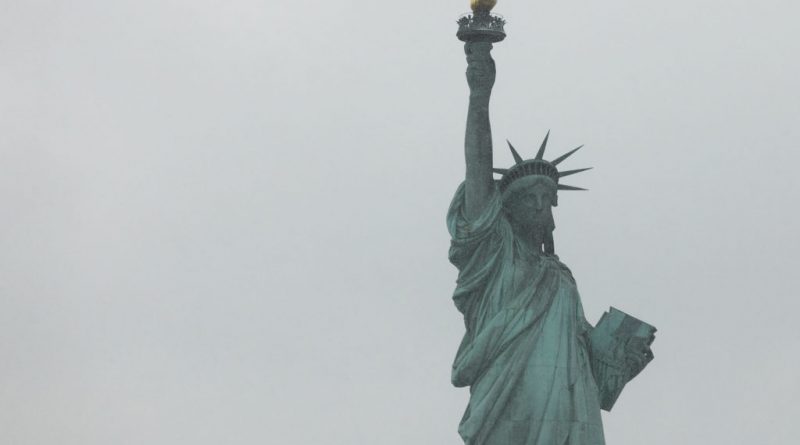 “Last week, the city announced that it has committed $15 million to fund the design and construction of the Immigrant Research and Performing Arts Center in Inwood, the northernmost neighborhood in Manhattan. [Two municipal agencies] released an initial call for interest in the project, beginning the search for a non-profit to step in and manage […]

END_OF_DOCUMENT_TOKEN_TO_BE_REPLACED 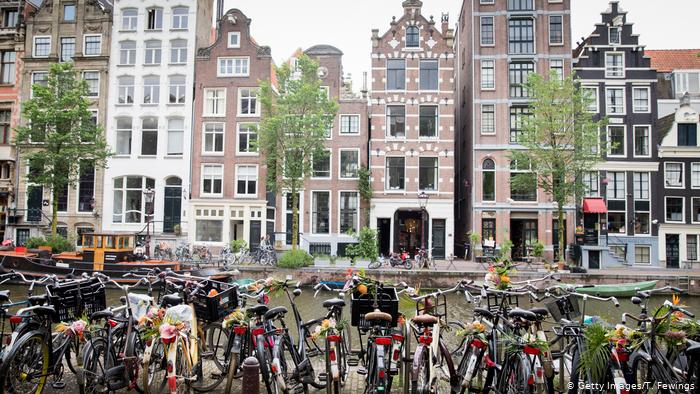 The Amsterdam Museum said on Thursday that staff were banned from using the term to describe the 17th century because “the term is strongly associated with national pride because of prosperity and peace but ‘ignores the many negative sides of the 17th century, such as poverty, war, forced labor and human trafficking.’” There’s blowback, of […]

END_OF_DOCUMENT_TOKEN_TO_BE_REPLACED 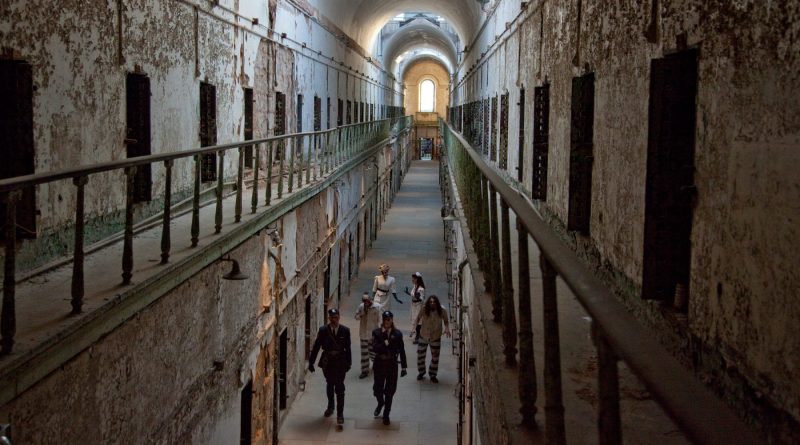 The Eastern State Penitentiary in Philadelphia, built in 1829, gets hundreds of thousands of visitors each year. “Talking about the

END_OF_DOCUMENT_TOKEN_TO_BE_REPLACED 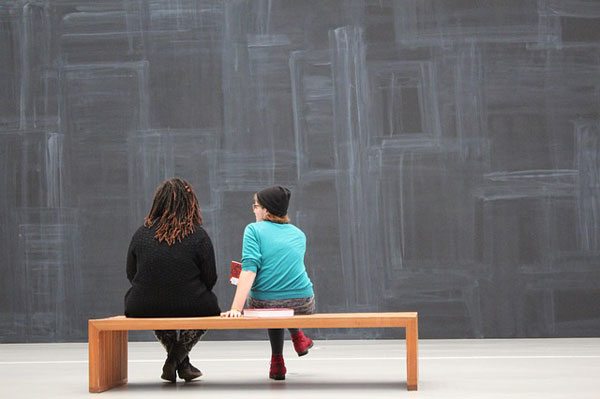 “Recently, activists have begun to apply increasing pressure on a number of leverage points in museum systems: leadership and curatorial staff, financial backers, and the institutions’ narrative habits, as well as the provenance of institu…

END_OF_DOCUMENT_TOKEN_TO_BE_REPLACED 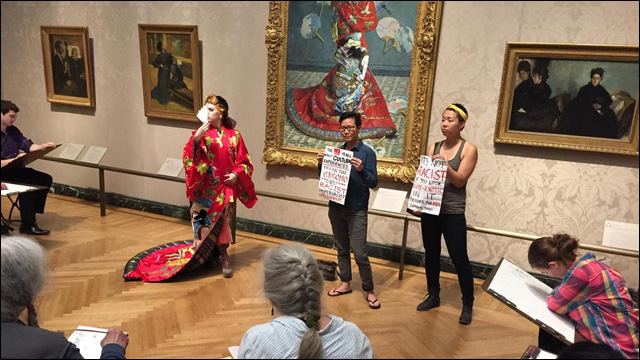 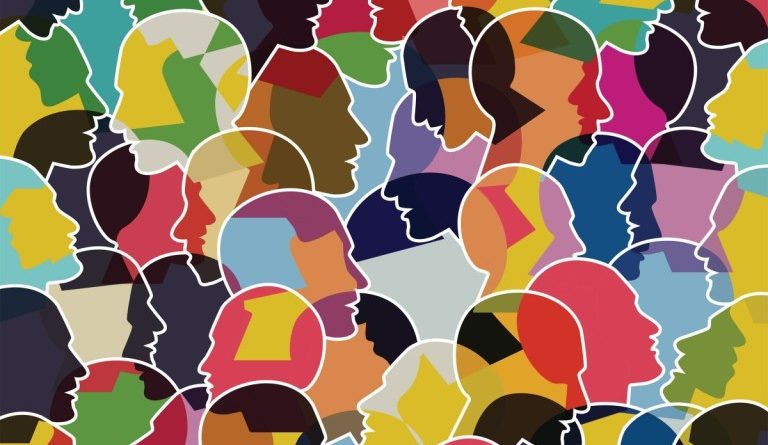 This year the organization will extend its 25-year-old Diversity in Arts Leadership program beyond New York City to New Jersey and Iowa,

END_OF_DOCUMENT_TOKEN_TO_BE_REPLACED 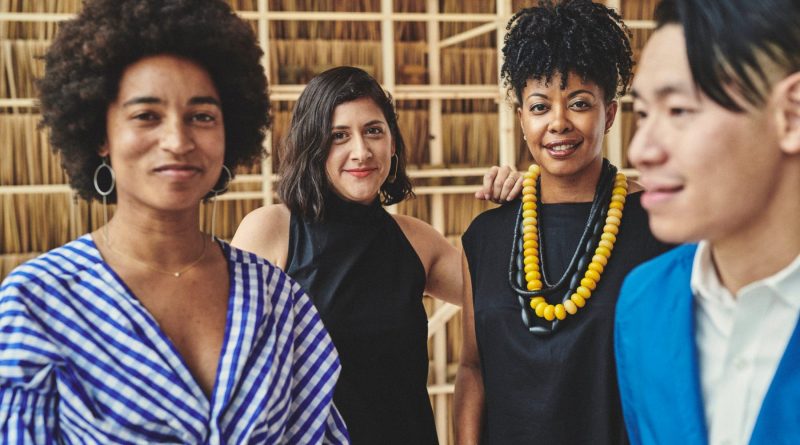 “The project, ‘Facing Change: Advancing Museum Board Diversity & Inclusion,’ will be supported by $4 million in grants from the Andrew W. Mellon Foundation, the Alice L. Walton Foundation and the Ford Foundation. The funds will go toward training and resources over the next three years that will help museum leaders better reflect the communities […]

END_OF_DOCUMENT_TOKEN_TO_BE_REPLACED 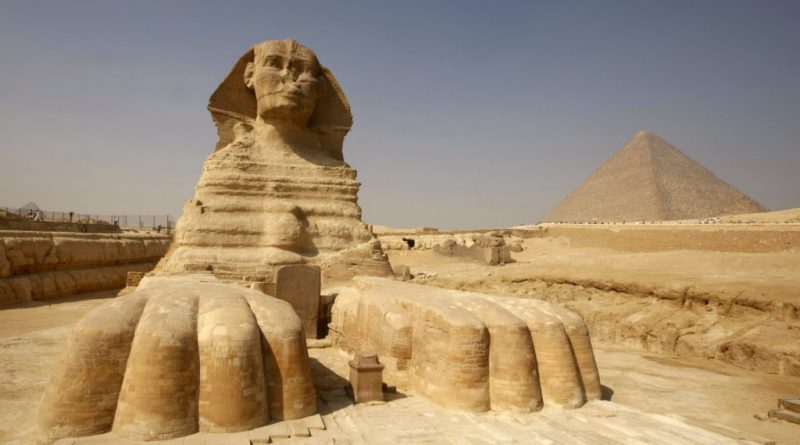 Here we show that of 49 cultural WHS located in low-lying coastal areas of the Mediterranean, 37 are at risk from a 100-year flood and 42 from coastal erosion, already today. Until 2100, flood risk may increase by 50% and erosion risk by 13% across the…